Which famous alien are you? 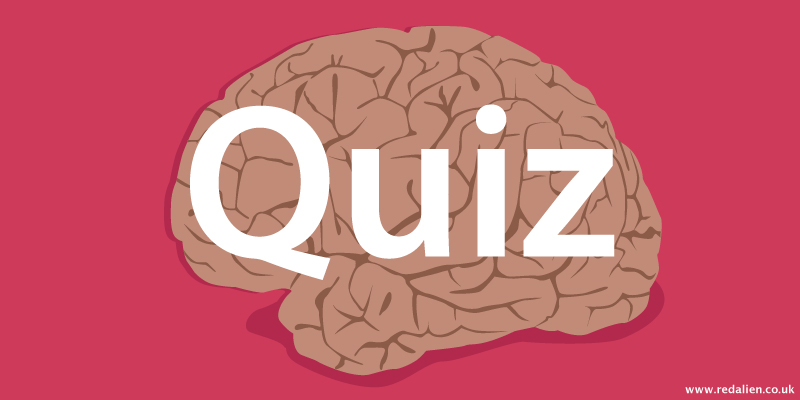 Have you ever felt a little bit different? At RAD SEO we work with many unique individuals. However have you ever considered if you were an alien which one you would be? We are breaking up the week with a little fun.  Take a look at the quiz below and discover your closest match. Which […]

The RAD SEO team get juicy

Alien’s drink smoothies too… Sarah our in-house fitness freak and health guru entered the Bridges Cafe juice competition to ‘create a new juice’ to be sold in the cafe. After much lunch time discussion regarding what aliens would drink as well as what an alien would actually look like blended Sarah came up with the […]

It’s been a great day for Cambridge today, as the world’s biggest cycling event started in Cambridge city center for Stage three of Le Tour De France. It’s been weeks of planning and preparation in Cambridge and surrounding villages but finally, the day arrived for the spectacular once in a life time chance to watch […]

Have you ever seen anything on the web you wish wasn’t there or found content about you which was inaccurate or could cause potential personal or business issues?  In the past it may have been something to sweat over, but now there may be a way to remove unwanted content.

We were invited to a private screening of Muse of Fire Film at BAFTA on Sunday and I was elated to see what these two film makers have achieved.  The film is talked about as a unique feature documentary that will change the way you feel about Shakespeare forever and it does just that and […] 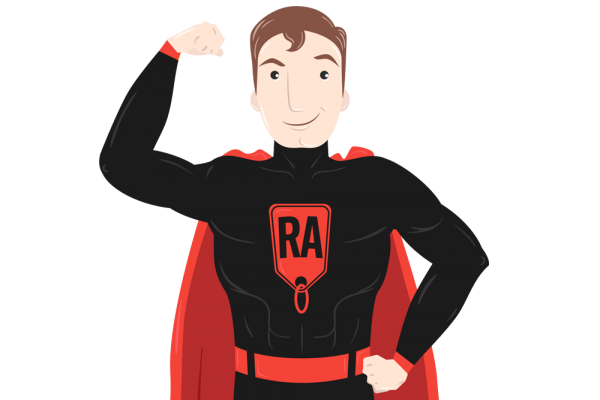 The RAD SEO team are delighted to have opened a new office in Waterbeach, Cambridge. We have just about finished banging the new furniture together and enjoying the views from our mammoth windows. Images of the move will be up online next week once we’ve dusted ourselves down.