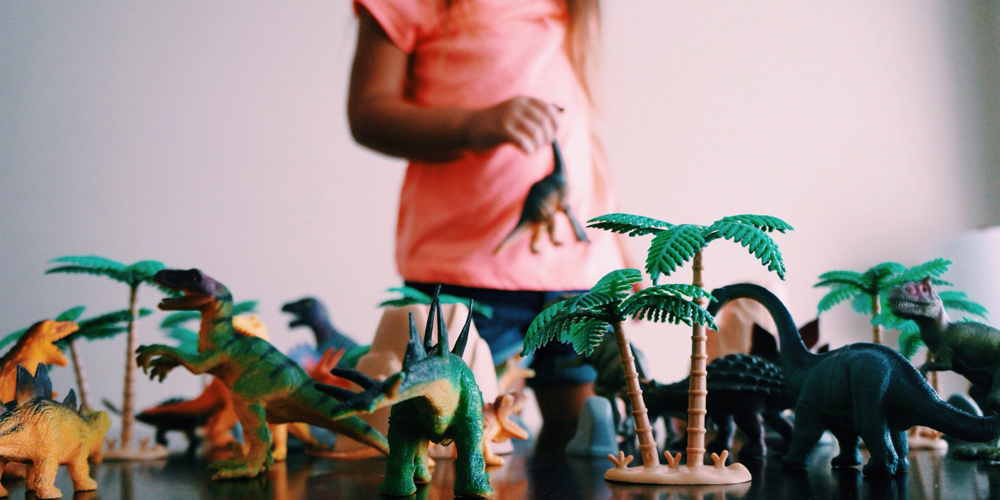 It’s been a hive of activity in the digital world in May – blink and you might just have missed some of the biggest shifts we’ve seen in months. As if the world has suddenly come alive again, the tech giants have been making drastic changes to cater to new demands and support us in returning to […]

Prepare Your Social Media Strategy for 2017 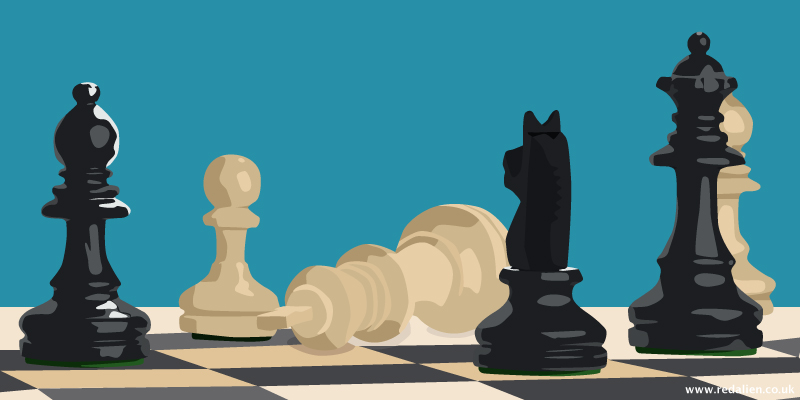 Is your social media set to go off with a bang in the New year? As the end of 2016 comes into sight, attentions turn toward the new year and what awaits us in the world of digital marketing. So, what should your social media strategy look like in 2017? Having a firm strategy on […]

The beginners guide to hashtags 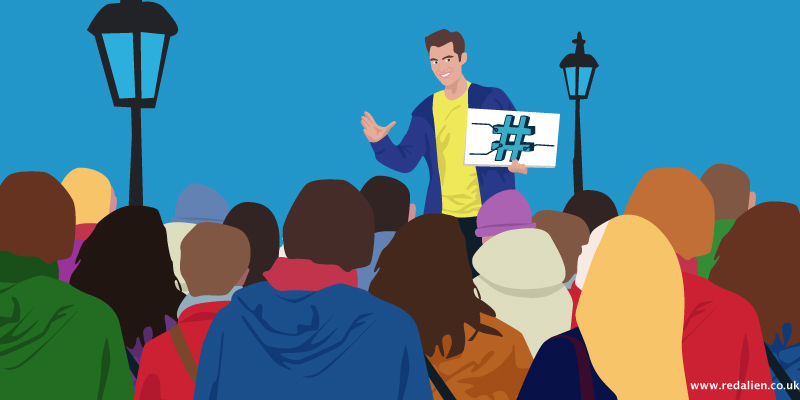 Using hashtags on Social Media A hashtag is a word or phrase that has a hash mark # in front of the keyword or key phrase used. These words are meant to be emphasized within a social network post to show what the topic of the post is. They are used on a variety of […] 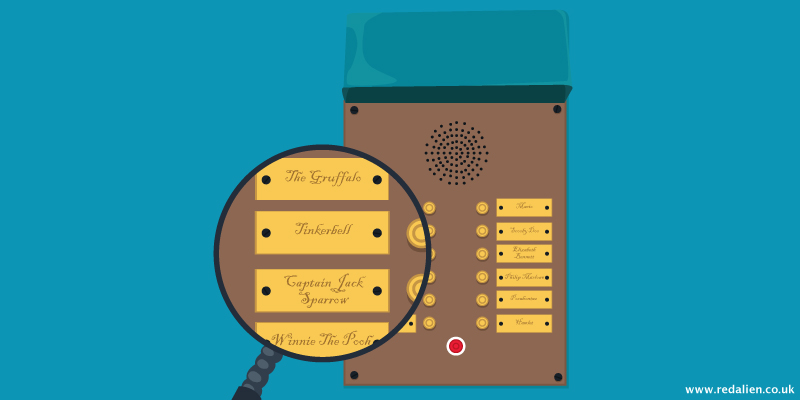 Facebook only wants to know the real YOU Facebook’s “real names” policy has kicked up a stink of late, with drag queens and other members of the LGBT community finding their accounts suspended due to the fact that they have used their nicknames – including Sister Roma and Lil Hot Mess, among many others – […] 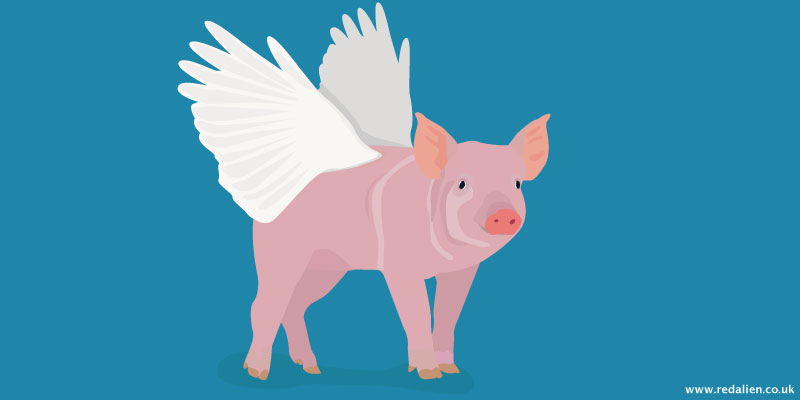 To quote Ron Burgundy: Wow, that escalated quickly. If you’ve been on Facebook over the past few days, you’ll probably already know what we’re talking about. Yes, it’s the dreaded Facebook are going to start stealing all of your data shared post that seems to rear its ugly head every couple of years or so. […]

Social Media and Schoolchildren: How much is too much? 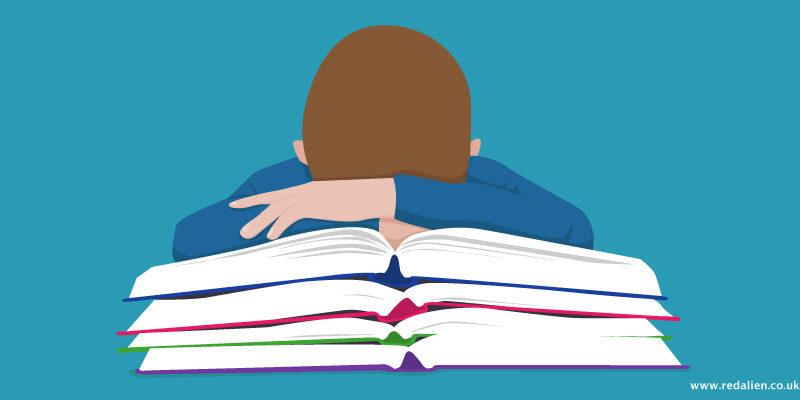 The impact social media could be having on your children A recent study has brought up some very interesting questions about social media and the amount of time that schoolchildren should be using them. The study found that a fifth of secondary school pupils are awake almost every night using social media, and the disruption […]

Facebook’s Major Milestone: One Billion Users in One Day

For the first time in Facebook’s 11 year history, over one billion people used the world’s largest social network in one single day. Company founder Mark Zuckerberg proudly announced the milestone on the wall of his Facebook page on August 27. In the post, Zuckerberg stated that 1 in 7 people on Earth had used […]

After months of speculation, Twitter has announced that they will officially be dropping the 140 character limit on Direct Messages from Wednesday August 19. Users will now be able to send direct messages of up to 10,000 characters to one another, which could well prove to be a blessing and a curse, particularly when it […]

10 reasons your social media is failing 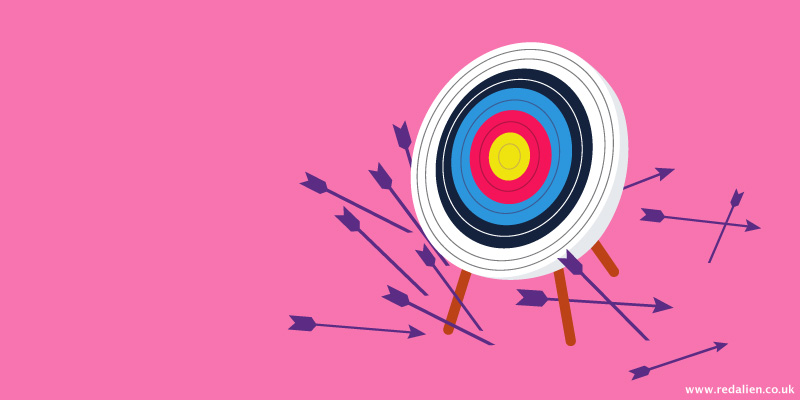 Most people recognise the importance of social media. It’s an incredibly useful tool in all aspects of business life, from networking and answering customer queries to marketing and enhancing your website’s SEO. However, if you find your social media campaign isn’t living up to your expectations, there could be a number of reasons why it […]

You may or may not have noticed, but your Twitter wallpaper has been removed. Don’t worry, you are not been investigated by a shady government agency, and you haven’t broken any of Twitter’s guidelines. It is simply a new initiative by the social network to give all accounts the same white background, and they’ve removed […]

You are never far from a storm when it comes to social media policy, and the latest comes from Instagram, who have banned users from searching for the hashtag “curvy” as part of their crackdown on the amount of nudity that is posted on the social network. Instagram – who was purchased by Facebook in […]

Where to start with social media for business

Introducing social media to your business Once upon a time, getting your business services or products out there meant relying on expensive marketing and advertising strategies. But the introduction of social media means you can now get high levels of exposure for your firm along with immediate feedback and interaction from and with your customers […]